Is YO the End of Loneliness? 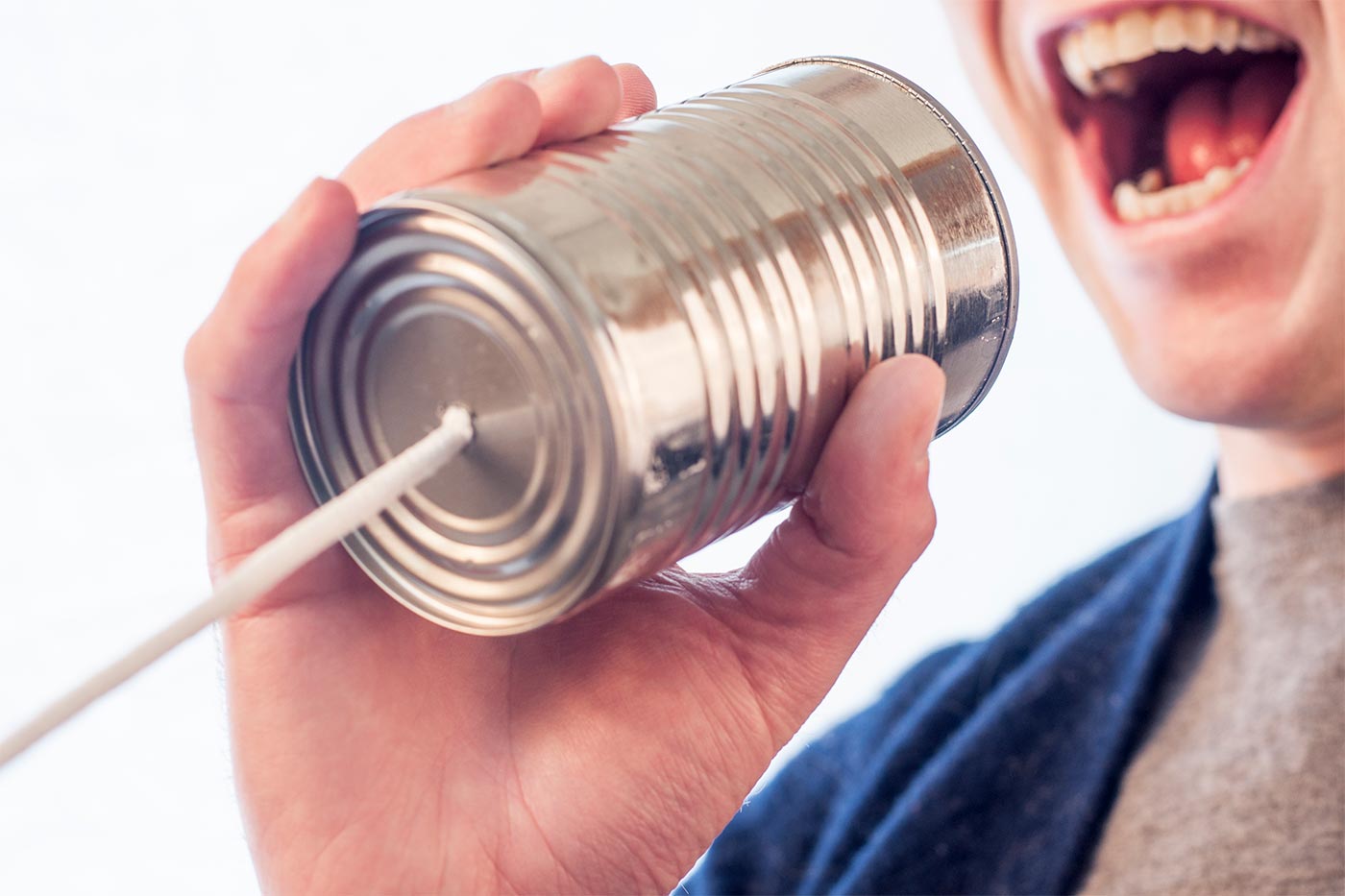 This past weekend, over pizza and pitchers at the Austin Beer Garden Brewing Company, some friends convinced me to download Yo. Yo is an app that allows you to send and receive Yos. Yos are like text messages that always say one thing: Yo. The app can do nothing else -- you either send a Yo or you don't -- and the only reason anyone knows it exists is that the company raised $1 million dollars in seed funding. So I downloaded the app. I started Yo'ing.

I only have three friends in Yo. Two of them I know well and see often (the two that convinced me to get the app). The third is someone whom I've only met once. I Yo'd him. He Yo'd me back. I was a little surprised to get a response.

My friends and I exchanged some more Yos as we ate dinner, and then I went home.

I will say this: Yo is dumb. I thought Yo was dumb before I got it, and I still think Yo is dumb right now.

But part of my job as Marketing Manager at Monkee-Boy is to think past these impulses, to ask questions (when is Yo useful? why would someone use Yo?) and get inside the heads of users.

For example, we (and by we I mean people who work on the web, in social media particularly) can clearly articulate the difference between Facebook and Twitter and explain what content has value in each space, but this wasn't always the case. Facebook was once new. And so was Twitter.

Something happened after I was no longer in the company of friends: The Yos kept coming.

The alerts weren't any more intrusive than those from other apps on my phone. In fact, I never felt the need to open the app unless I planned to return a Yo, though I almost always did because it was so simple. Just tap the person's name and...Yo.

When I received a Yo I understood one thing only: For whatever reason, I was in the sender's thoughts.

It's a nice feeling, actually, to know that someone is thinking about you.

When trying to figure out the appropriate copy or message to use for a website or application, I always consider what a user might be thinking to craft voice and tone. In Yo's case, I imagine the user's thought is something along the lines of:

Certainly, I'm thinking of you and I want to say hi are other thoughts that might precede someone pulling up Yo on their phone. But I would argue that these, and many of the other thoughts you could put in their place, stem from kernels of loneliness, as well as the longing humans feel for a connection with others.

When I received a Yo I understood one thing only: For whatever reason, I was in the sender's thoughts.

Yo provides that, and I would argue it provides it in a way that Facebook, Twitter, and other social networks do not.

Yes, you can use all kinds of social media to feel less lonely, but only if you put in some work. If I want to engage a friend on Twitter or Facebook I have to be interesting. I have to craft an update or a message or a tweet. I have to consider, if I'm writing a direct message, whether I have the time, or need, for a longer conversation.

With Yo, I just have to tap a name. Then I'm done. Is this connection artificial? Yes. But it satisfies in its own saccharine way, albeit only briefly. The staying power of a Yo -- its ability to stave off loneliness -- is much less than that of a phone call or text, just as a letter that has travelled far over land, air and sea lingers longer in the heart than any email.

Does this mean Yo is brilliant? No. Not at all. It's still a silly app, and I believe that solitude is a good thing to experience...daily.

It does, however, mean that the people behind Yo have built an application that engages users on a universal, human plane, and that's an achievement. It does explain the attention Yo is getting and why my friends urged me to join, and, perhaps most importantly, why someone I hardly know, someone who probably didn't even recognize my username, returned my Yo almost instantly.

We all feel lonely sometimes.

In a time when digital reigns supreme, the art of sketching often gets pushed to the back burner. Some designers can become discouraged based on their lack of confidence with their drawing ability, but a sketch doesn’t have to be perfect.