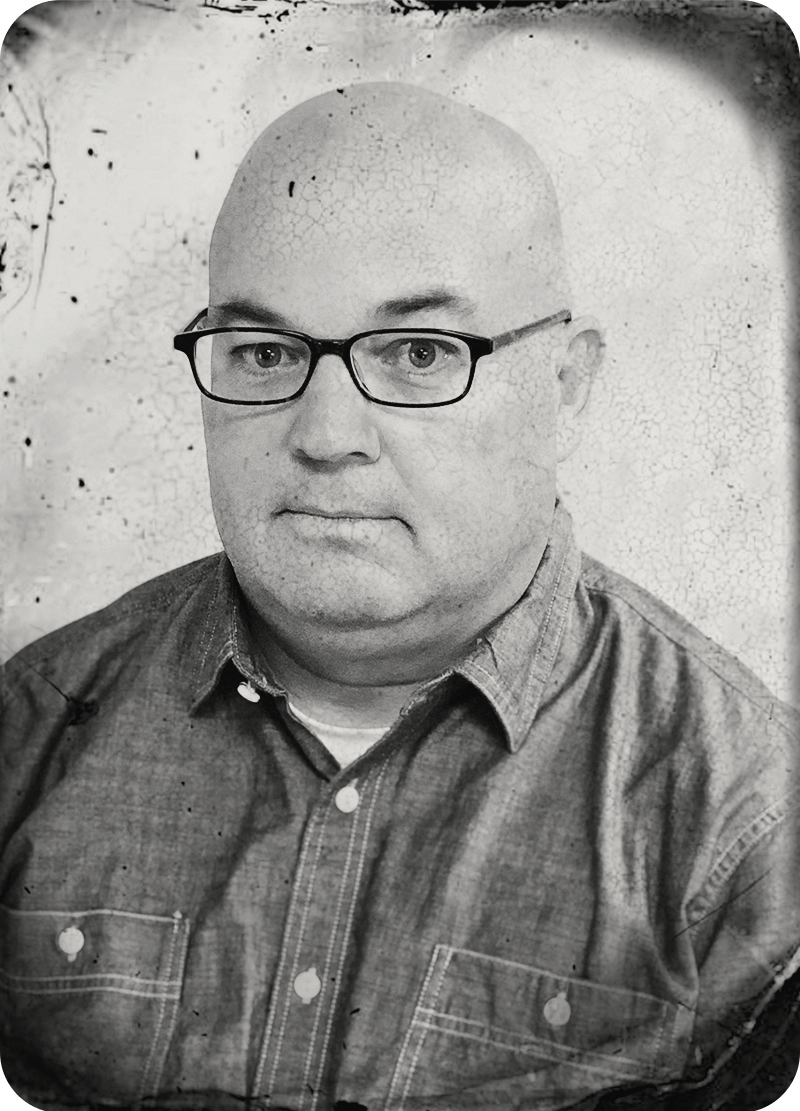 In a digital career that started before Microsoft Internet Explorer 1.0, Joe has worked for Global 100 companies, nonprofit organizations, and successful tech startups. This variety of work experiences gave Joe a first-hand look at the wide range of challenges you can solve with a smart digital marketing strategy and some elbow grease. Today, Joe uses that experience in overseeing Monkee-Boy’s marketing programs. He continues to get tremendous satisfaction out of helping our clients grow and thrive through better digital marketing. And he’s pretty pleased that he outlived IE, too. 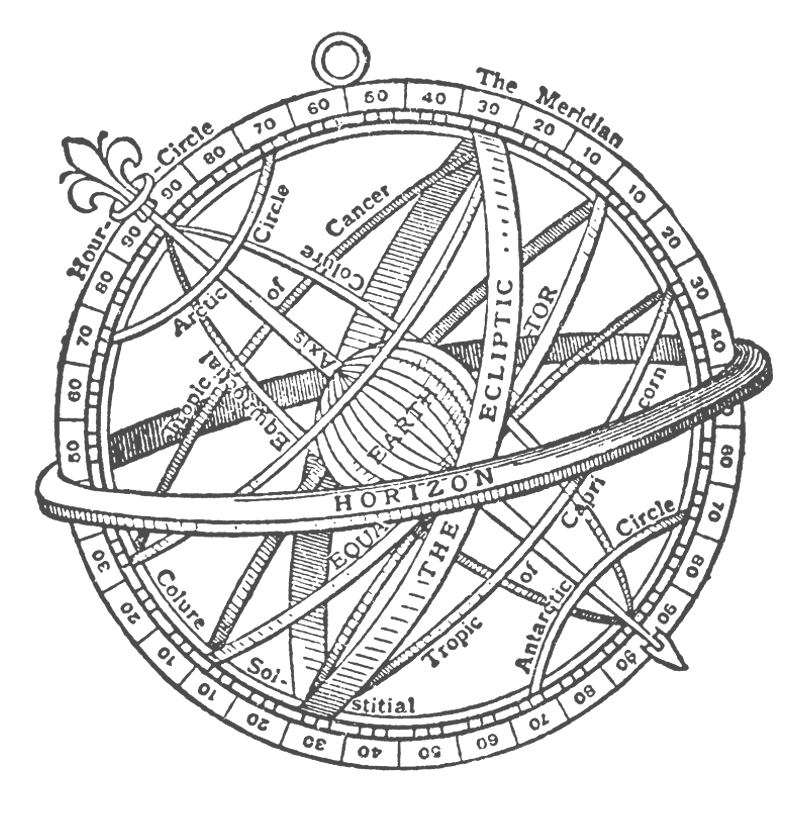 My dad used to say "It's a poor craftsman who blames his tools." Not really advice, I guess, but a lot of life concepts can stem from that one simple sentence.

What attracted you most to digital?

I started out in magazine journalism, so I think it was the immediacy of digital. By the time a magazine was finally printed, I would have already forgotten everything that was in it because I hadn't worked on it in months. Plus, a typo in print lives forever.

I can't get enough of this show on the History Channel called "Forged in Fire." It's basically like the Food Network's "Chopped" only for people who make swords in their garages.